The Australian Society of Section Car Operators was founded in November 1999 after a series of informal meetings, by a group of motor section car owners who were running in South Australia.

At the time, many cars were being run using the insurance and systems of a number of heritage railways, and often under the “work for ride” banner. Changes to the regulatory regime in South Australia allowed for the accreditation of a body as a railway owner and operator, subject to meeting the requirements of Australian Standard AS4292 Railway Safety Management.

An incorporated body, ASSCO, was established to hold the accreditation, and in 2000, work commenced on the preparation of a safety management case for the group. The case considered obligations under the Rail Safety Act, Occupational Health Safety and Welfare Act, AS 4801/4804, AS4360, AS4292 and ISO 9000 quality systems.

Interim accreditation was achieved in late 2000. Work to prepare the safety case was done by one of the founding members, with operational experience coming from a former railwayman, whilst a number of the processes used by the North American Rail Car Operators Association were considered and, were necessary, modified to meet Australian Regulatory requirements.

By April 2001, the organisation had in place an access agreement, which meant formal accreditation could be granted. ASSCO was the first not-for-profit (“Heritage”) railway to be granted accreditation as a railway operator without owning or managing its own railway line in South Australia. It was also the first heritage operator to start up under the regulatory regime since it was implemented.

The committee at the time, and subsequently, has avoided taking (long term) responsibility for any infrastructure, because of the work and cost associated with its maintenance. That said, the group has held a lease over the railway between Kevin and Penong on the Far West of Eyre Peninsula.

Originally, operations focused on the railways of South Australia. Although realised early on that other states would be essential to assist the group to grow, work for access in other states did not commence for a few years. 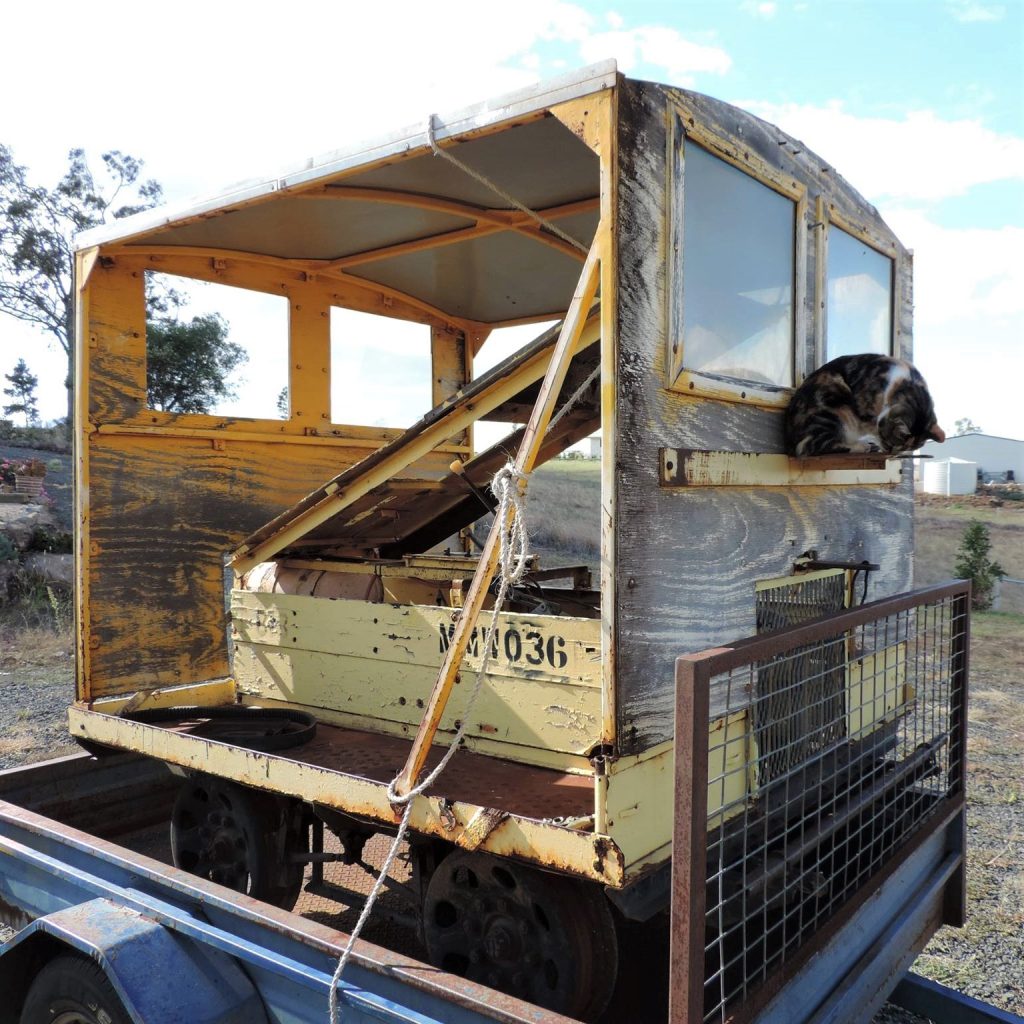 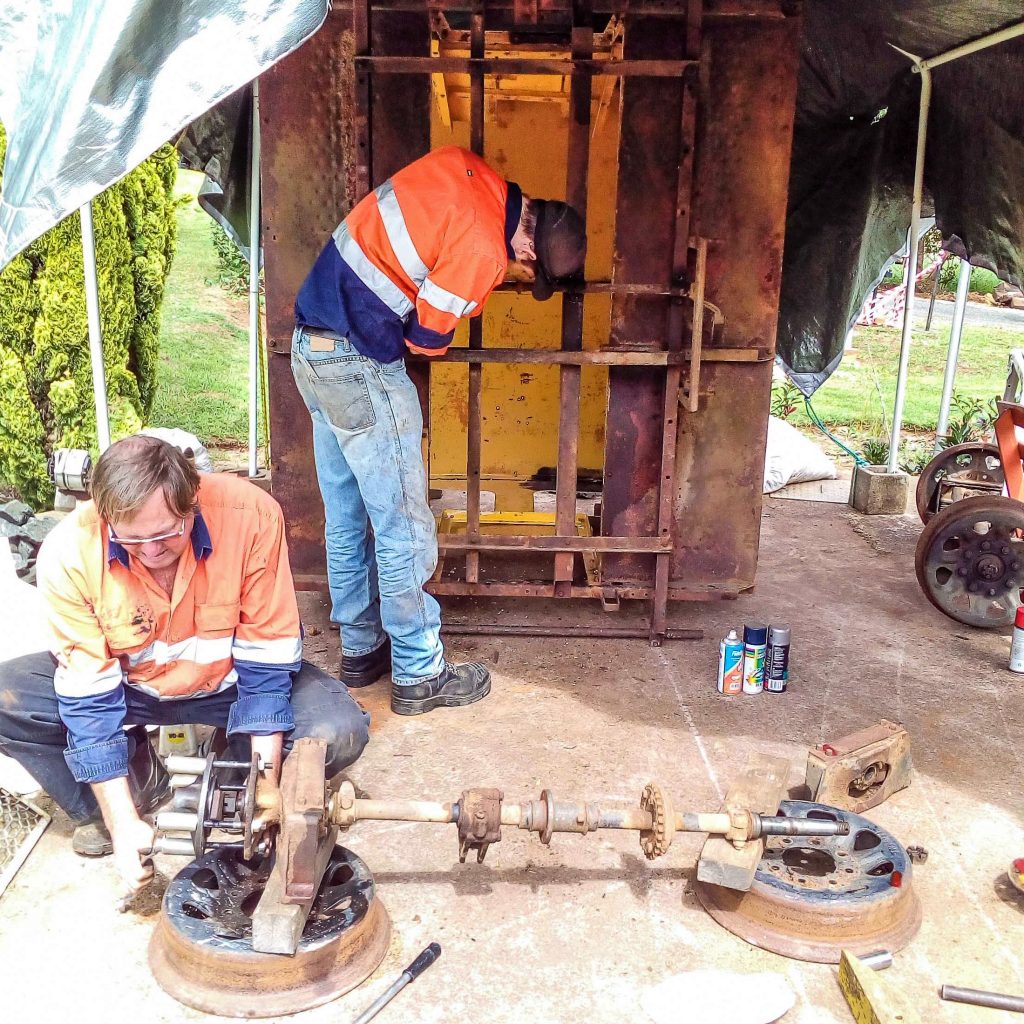 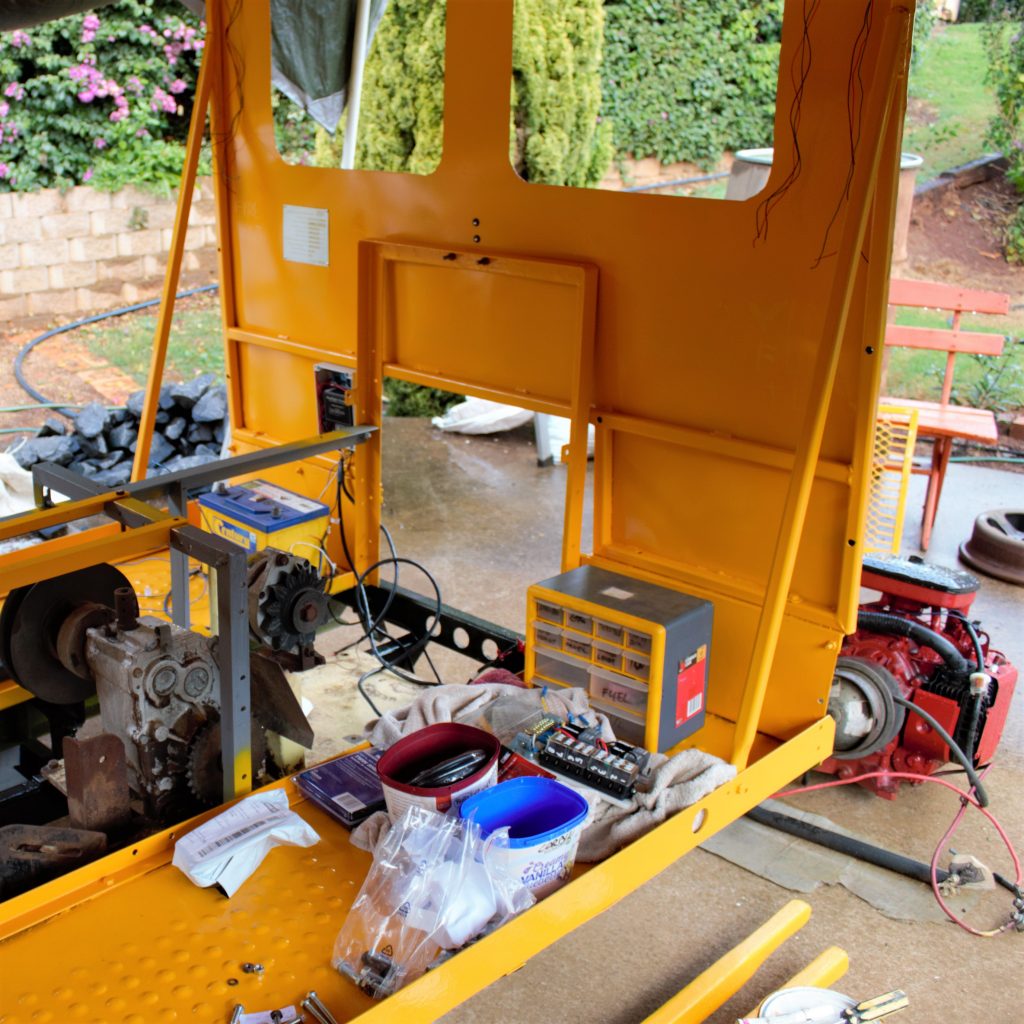 After gaining accreditation, the group made a number of approaches to heritage and commercial railway operators for access.

The first railway to agree to host an ASSCO meet was NRG Flinders Operating Services Pty Ltd, operator of the Leigh Creek Line, between Port Augusta and Copley. This was the longest run for section cars at the time, some 250 km. The event was run over the June long weekend in 2001.

ASSCO has operated on railways owned by Genesee and Wyoming Australia Pty Ltd, Pichi Richi Railway, The Australian Electric Transport Museum and Lions Club of YPRail. It has also leased the Kevin Penong line for two weekends. This was the most westerly run it has done.

ASSCO’s first run on the Queensland Rail network was over the now closed line between Theebine and Kingaroy in April 2003.

Insurance Problems
Like many heritage railways, ASSCO suffered the effects of the insurance crisis between 2002–2003.  Whilst a few thought the organisation was dead, work to regain insurance continued. This included support of other programs, even when these did not benefit the organisation directly.

ASSCO was eventually invited into a group insurance scheme run through the Council of Historic Railways and Tramways of South Australia, Inc, enabling it to restart operations. This move also benefited other heritage railways in South Australia, as its contribution reduced the overall premium payable by other heritage railways. More recently, the group moved into other pooled premium schemes, and the cost of insurance on the open market has fallen considerably.

ASSCO does not carry members of the public. However, members are themselves tourists to the areas they travel, and provide a considerable boost to local economies where they operate.

ASSCO last operated in South Australia in 2004. In line with its current focus on Queensland, ASSCO operates predominantly over the 3’6″ gauge of Queenland Rail. It has operated as far north as Cairns, including the Normanton-Croydon Railway.

The group has accessed and sucessfuly run on a limited number of heritage railways, including the Mary Valley Railway at Gympie.